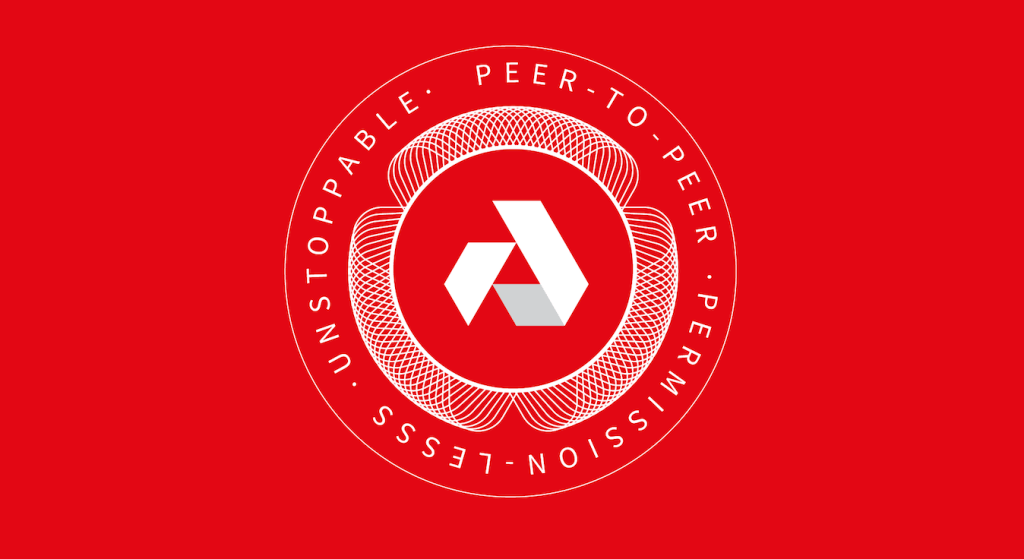 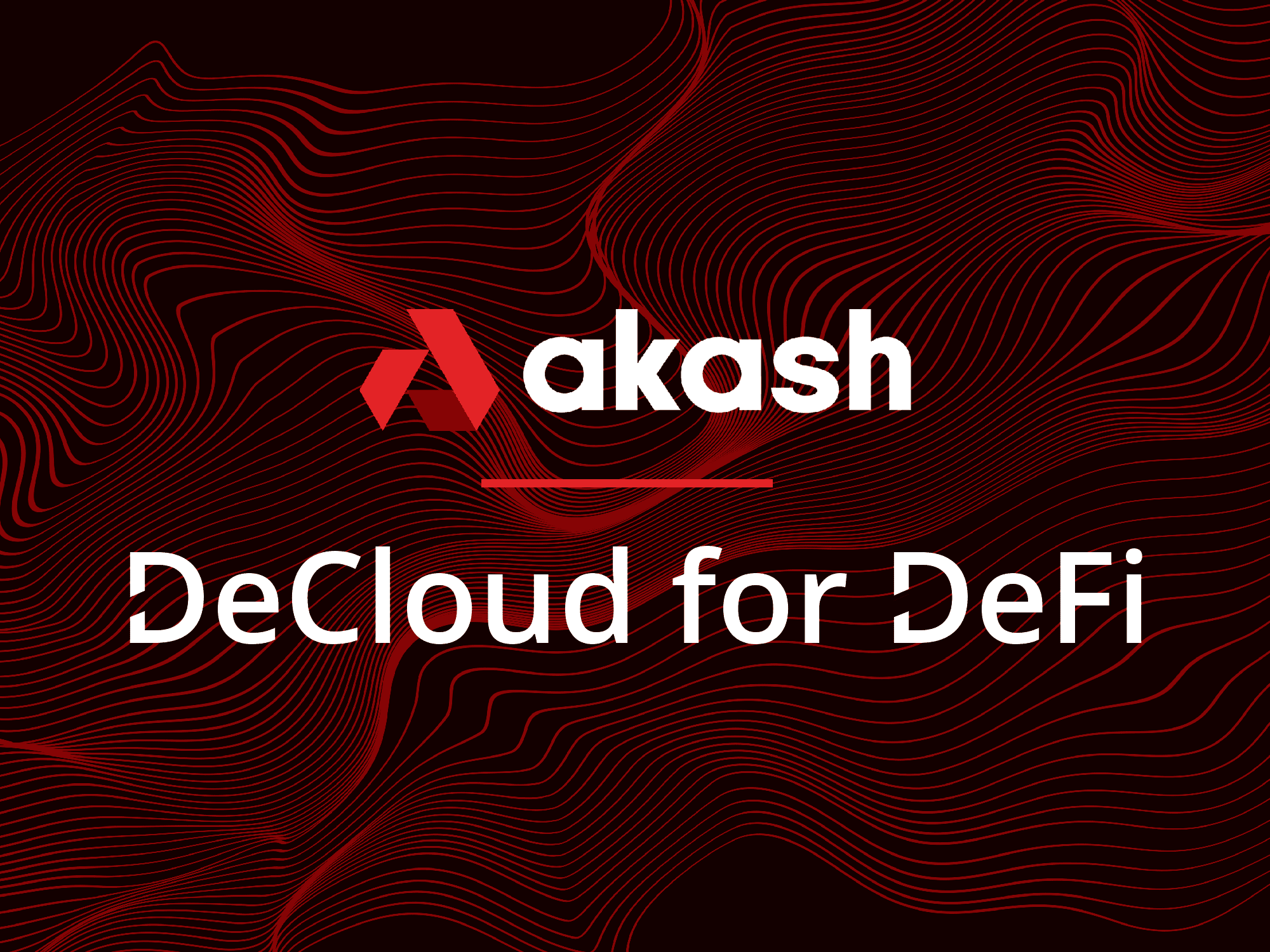 In a world of rampant censorship and monopolies on communication channels, there hasn’t been a more important time for a decentralized web than now. Three companies control over half of the global cloud infrastructure market share. One of the most common buzzwords in VC land this year is web3; you may have heard of it from Elon Musk or Jack Dorsey. They both shared skepticism of the recently popularized phenomenon. Meanwhile, some of the most prominent industry executives and policy thought leaders in crypto testified in Congress to pave the way for regulation in the space.

That being said, web3 is nowhere near complete nor usable, yet a bunch of pieces are slowly falling into place. For example, Akash cloud hosting, Handshake domain hosting, Secret Network data privacy, Sentinel decentralized VPN, and Skynet dev/hosting platform built on Sia, a storage network. Also, Elon Musk’s ‘Starlink‘ satellites could eventually provide global access to an uncensorable internet service provider (ISP).The layers of the cake are baked one at a time in this multi-decade paradigm shift.

In the digital asset hearing, multiple Congressional Representatives like Rep. Patrick McHenry of North Carolina acknowledged the multiple layers in the web3 stack and how they compare to previous iterations of the web. Our current internet architecture (web2) and economic model is based upon extracting data from users and has several different layers in its stack. Of which, cloud computing, is a huge growing industry and is projected to reach $1 trillion by 2026. Akash is the world’s first decentralized cloud computing marketplace, leveraging 85% of under-utilized cloud capacity in over eight million data centers.

Akash DeCloud consists of two environments: the network and the platform. The Akash Network is an on-chain decentralized marketplace for leasing computing resources. Meanwhile the Akash Platform is an off-chain deployment platform used for hosting and managing workloads and a set of cloud management services that leverage Kubernetes (and others) to run workloads. Technical cloud jargon aside, the platform is the critical backend cloud infrastructure while the network/marketplace is implemented as a set of transactions on a digital ledger (BFT blockchain).

The network enables anyone to buy and sell unused computing power in a peer-to -peer (p2p) marketplace. Rather than paying Amazon Web Services (AWS) to host your website on one of their servers, you have the option to pay to have it hosted on a variety of servers run by several organizations and individuals for 20 cents on the dollar (compared to AWS). Akash lets you quickly deploy a Docker container to the Cloud provider of your choice. If one of the servers (service providers) shuts down, your application instantly switches to another. The trustless design of no counterparty and a 24/7 p2p marketplace allow for these backup capabilities.

Unlike AWS, there isn’t one single point of failure; Facebook, Instagram and other applications sometimes have outages for hours at a time. The AKT token incentivizes service providers (people/entities that run computation for others) via consumer revenue and network inflation. In proof of stake blockchains, token holders can help secure the network and earn inflation by delegating their coins to a validator that runs a node. Incentivization is crucial in order to maintain a robust and decentralized set of providers; ultimately granting the service provider a reliable income and AKT delegators with additional revenue.

A promising use case undergoing exploration by the Akash community is cloud computation for the metaverse and crypto gaming. There have been test nets of Minecraft (popular videogame) running on Akash network and many metaverse projects are planning to integrate Akash in the near future. ‘Metaverse’ and ‘NFT’ were the 2 major buzzwords of 2021; exploding in value/interest from institutions and retail entering virtual realms. The demand to purchase cheap cloud computation without permission is very likely to rise given the potential for some dapps to scale to billions of users in the near future.

Akash decloud claims to accelerate scale and price performance for DeFi, DAOs, and high-growth industries like machine learning. Several DeFi application’s front ends (the interface users interact with) and layer one (L1 like Bitcoin/Ethereum) blockchain’s validators host their nodes on Akash. A shining example of this is Osmosis, a decentralized exchange (DEX), except it’s an L1 Cosmos chain (like Akash) where trading between other IBC enabled L1s like Terra and Akash occur. When reached out to for comment, Sunny Aggarwal, the Co-Founder of Osmosis Labs, said “A number of nodes ran by Osmosis validators are hosted on Akash and we plan to integrate the front end in the future. Eventually, Osmosis governance can facilitate Dao to Dao transactions by collectively purchasing compute from Akash using the treasury.”

As far as Akash’s reach outside of the Cosmos ecosystem, the central development teams behind Solana and Polygon are integrating Akash to help host their nodes to further decentralize the network and improve upon censorship resistance. If AWS hosts the front end or the nodes/validators of the DeFi application, the app/chain is significantly less decentralized. In reference to blockchain design, which consists of security, scalability, and decentralization; there is a scale of that which can be achieved on all three fronts. For more clarity, refer to Vitalik’s post about this ‘Scalability Trilemma’. Depending upon centralized cloud providers like AWS creates multiple attack surfaces and decreases censorship resistance.

There’s a natural mutlichain symbiosis between Akash and its consumers; they mutually benefit each other with a more distributed security model and increased cash flow. In addition to exciting blockchain design and security relationships, a cloud-compute marketplace will facilitate decentralization in yet another layer of the d-web/web3 stack. Permissionless cloud hosting will provide developers with the tools to create censorship resistant: front ends, virtual machines, gaming, and many yet-to-be explored concepts in this enlightening design space.